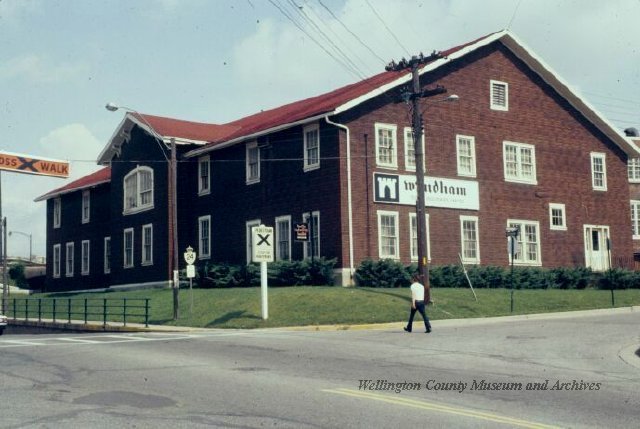 Have you ever wondered about the origin of the Drill Hall?  The what? You know, that building across from the Armoury.  The one by the tracks behind the train station.  Yes, it has a name.

The Drill Hall (sometimes referred to as the Drill Shed) was built in 1866 in response to the Fenian raids along the Upper and Lower Canadian borders.  Many historians credit the Fenian threat as a catalyst to unite the provinces to form the Dominion of Canada in 1867.  History buffs can read all about it here.

In order to prepare to defend the nation, the local Guelph militia needed a place to train soldiers.  The site where the Drill Hall now sits was public land offered up for just such a purpose.  A full and engrossing history of the Drill Hall was published in Historic Guelph (2014), the annual publication of the Guelph Historical Society. 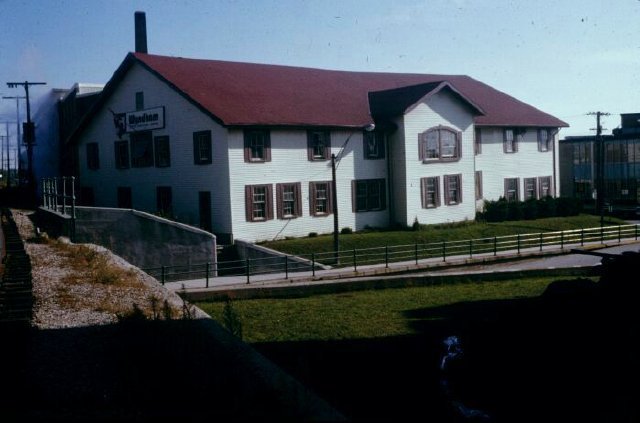 Surviving pre-Confederation Drill Halls are extremely rare in Canada.  Many were makeshift temporary structures that simply did not last beyond the 19th century.  Thankfully, Guelph has a long-standing architectural tradition of constructing buildings to last, which has meant that, through adaptive re-use, they are still here today.  The Drill Hall structure and its many subsequent uses tell a fascinating story about Guelph’s military and industrial heritage. 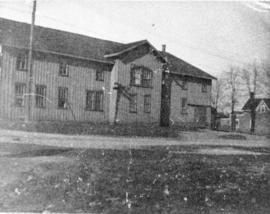 What’s the next chapter for the Drill Hall?  Located in the heart of downtown — next to GO Transit, Innovation Guelph, the Chamber of Commerce, and Market Square —  the possibilities are endless.  The site is currently owned by Metrolinx GO, who acquired the property to create a platform area when daily train service was established in Guelph a few years ago.